Welcome to our Governors’ section.

The governing body is a group of volunteers elected by parents and staff or nominated by the local authority. We work with the headteacher to decide on the strategic direction of the school, how the budget is spent and raising standards in all areas of school life. We do this so that the children have the best education that they possibly can have.

The full Governing Body meets twice a term. We have 3 committees (Teaching & Learning, Finance & Premises, Staffing & Pay) which meet once or twice a term each and we sometimes set up working parties to develop particular ideas or in response to particular issues.

If you would like to contact me or the governing body at any time then this can be done through the school office or please say hello when you see us around the school.

The role of the governing body

Recent legislation has widened the responsibilities of school governors, but broadly governing bodies oversee the work of the school and make sure it provides a good quality education for its pupils.

Working in partnership with the head and other staff, governors are involved in: 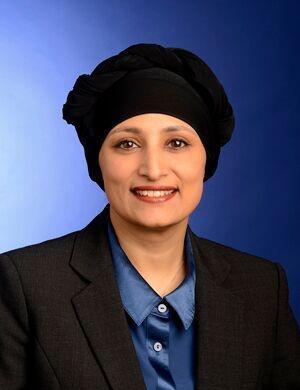 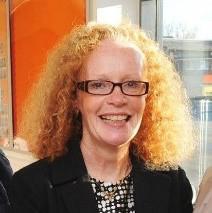 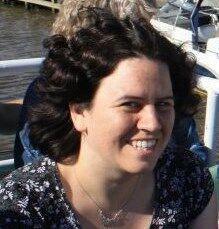 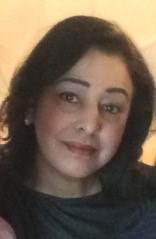 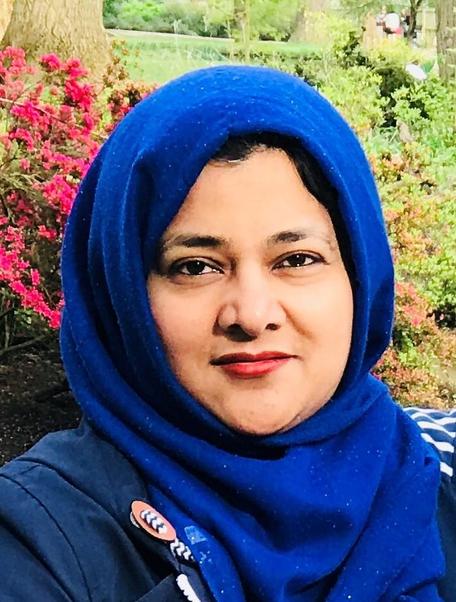 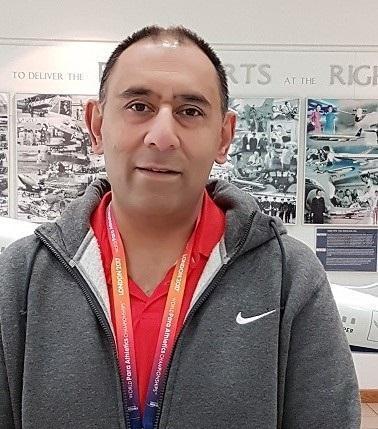